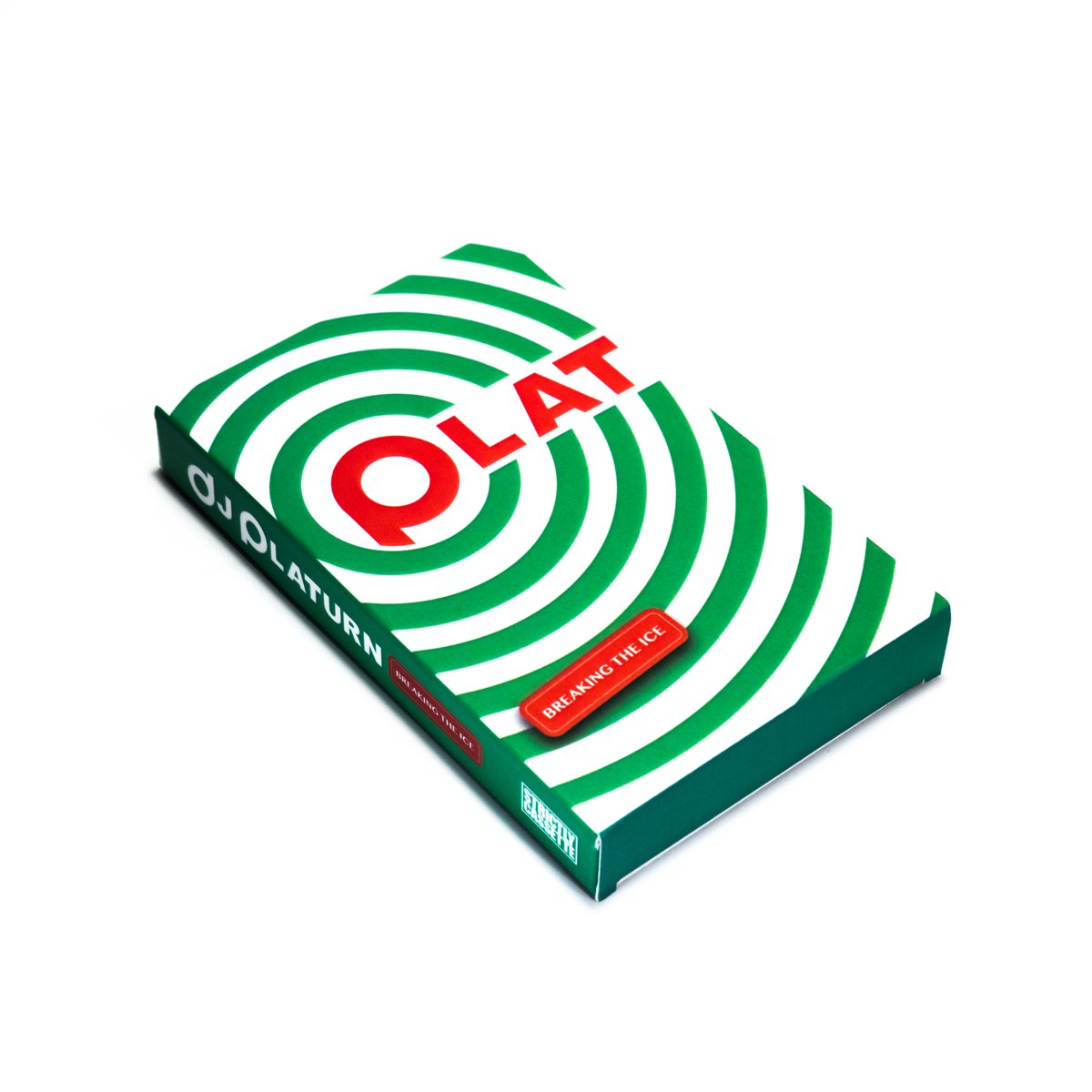 Breaking the Ice is an extended mix of rare—mostly never before heard—Icelandic tracks that are heavily underscored with funk, soul, disco, and in-the-pocket rhythms, all of which are expertly mixed by renowned DJ and turntablist, DJ Platurn. The music presented has been compiled through a lifetime of collecting, while others have been passed down through Platurn’s familial, musical roots. The packaging includes rare photos, via Platurn's father Magnus Thordarson, and other ephemera from Iceland's small yet vibrant music scene during the late 1960s thru the early 1980s. The release also features extensive liner notes by longtime music journalist David Ma, couching the music’s history as well and the region’s bygone era in which it arose.

"It's very rare when someone comes along and displays a genre of music so unique and inspiring that it makes you re-think how to collect music. DJ Platurn effortlessly mixes Icelandic Funk cold enough to bring our polar caps back!" - DJ Nu-Mark

“I have no idea what any of the words mean listening to this thing, but Platurn loaded it with extremely rare & groovy Icelandic music; and that I totally understand!” - DJ Z-Trip

"BTI is a cache of gorgeous, mostly unheard songs that ring both familiar and exotic, faraway yet American, grounded and brave. This expertly tailored mix shows Platurn's immense technicality, as well a tasteful awareness to let the music breath." - David Ma (The Guardian, Wax Poetics, Rollingstone.com)

Breaking the Ice Mini-Documentary from platurn on Vimeo.

0
Your bag is empty
Start shopping